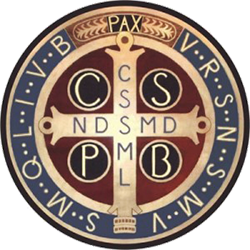 Benedictine life is based upon the Gospel of Christ and is lived in witness to this Good News in peace and simplicity. It strives to create surroundings permeated by Christian vision and an attitude of openness to the Spirit.

One well-loved Benedictine motto is Ora et Labora, "Pray and Work" - known to generations of fatigued novices as "Ora et labora, et labora, et labora. . ." Prayer and work are two important facets of life. Benedictines deserve the credit for introducing into western culture the idea of the dignity of work.

Benedictines have long been known for the beauty they have added to public worship. By listening attentively in the spirit to the voices of God's people and responding generously to their needs, we are assured that we will fulfill the hope of St. Benedict for all his followers - THAT IN ALL THINGS, GOD MAY BE GLORIFIED 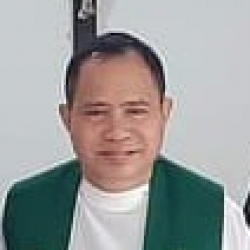 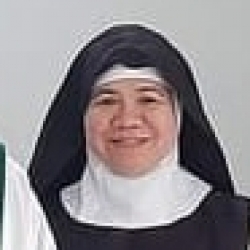 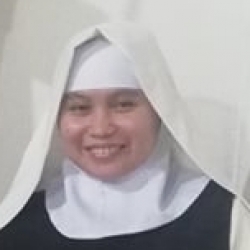 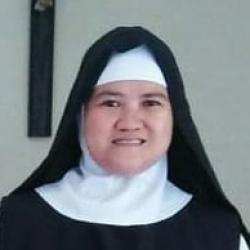 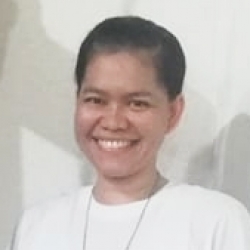 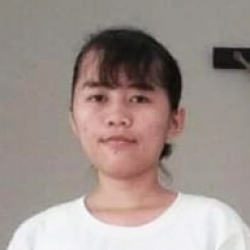 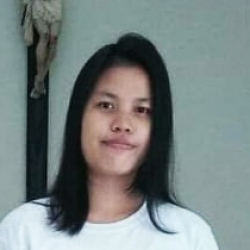 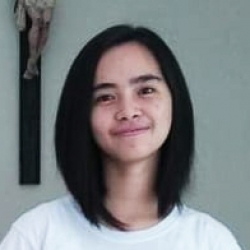 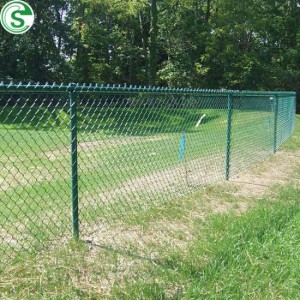 Published - 01-01-2018 | Author - JohnLorem Ipsum is simply dummy text of the printing and typesetting industry. Lorem Ipsum has been the industry's standard dummy text ever since… 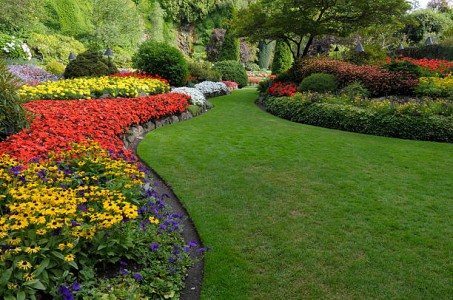 Published - 11-12-2022 | Author - RPConnectLorem Ipsum is simply dummy text of the printing and typesetting industry. Lorem Ipsum has been the industry's standard dummy text ever since… 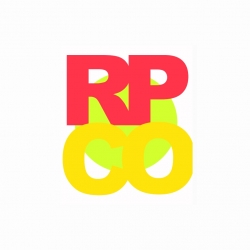 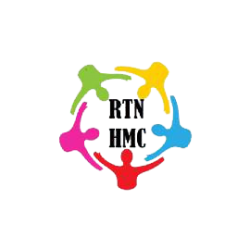 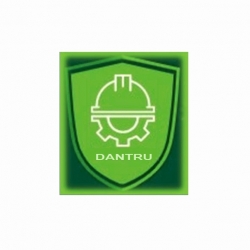 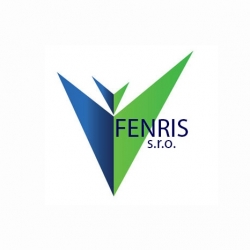 Soon, we will be announcing our Pilgrimage to the
VATICAN and other Holy Sites in Europe.   Join Us.

"Give and gifts will be given and poured into your lap; a good measure, packed together, shaken down and overflowing.

For the measure with which you measure will in return be measured out to you.”
Luke 6:38, NAB

Private Chapel is open by Appointment only

Let us pray for the for the Completion of Celestine Chapel. View

Let us pray for the Completion of Celestine Chapel. 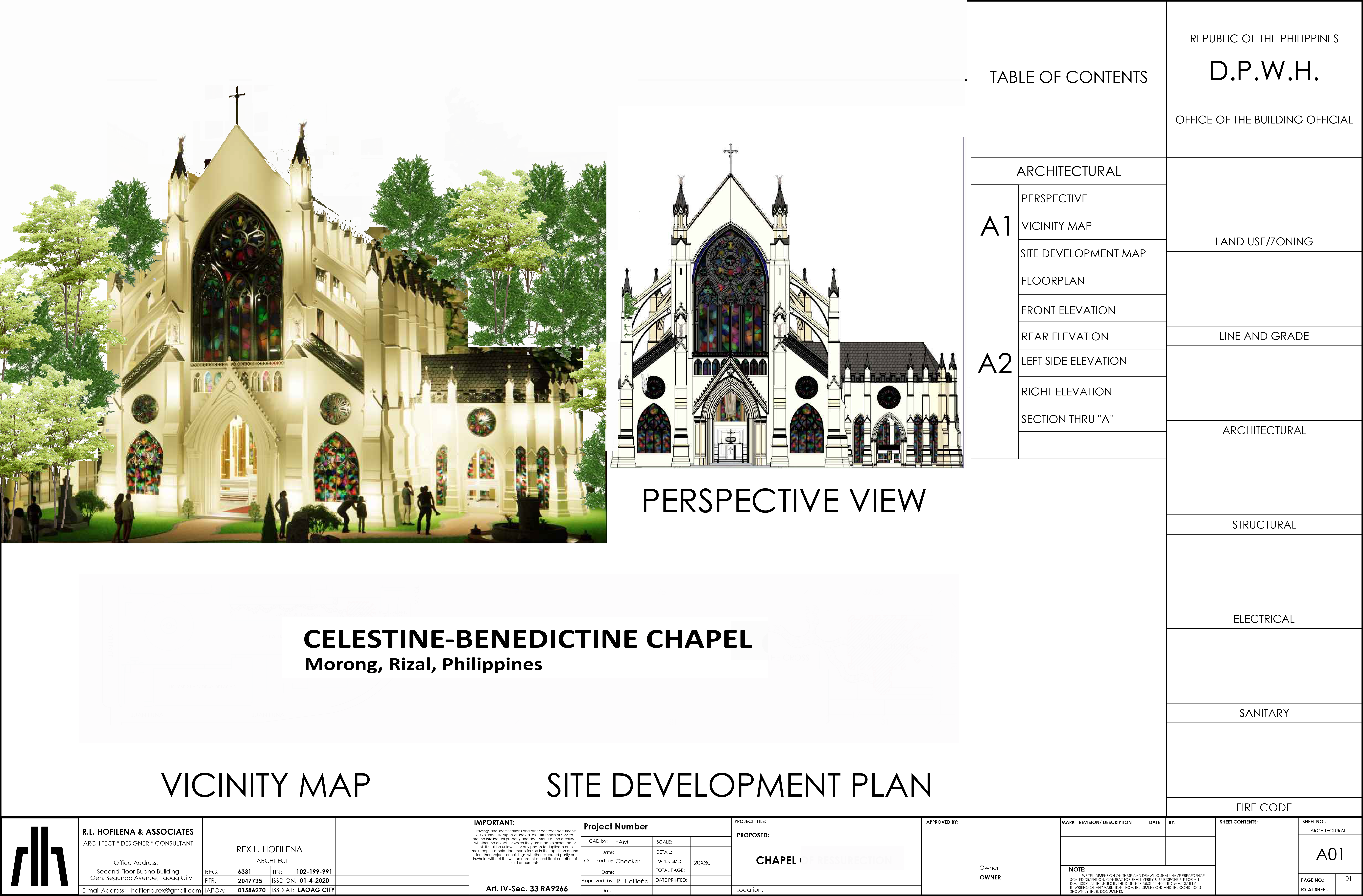 Let us pray for the Completion of San Guillermo Complex, Laoag City 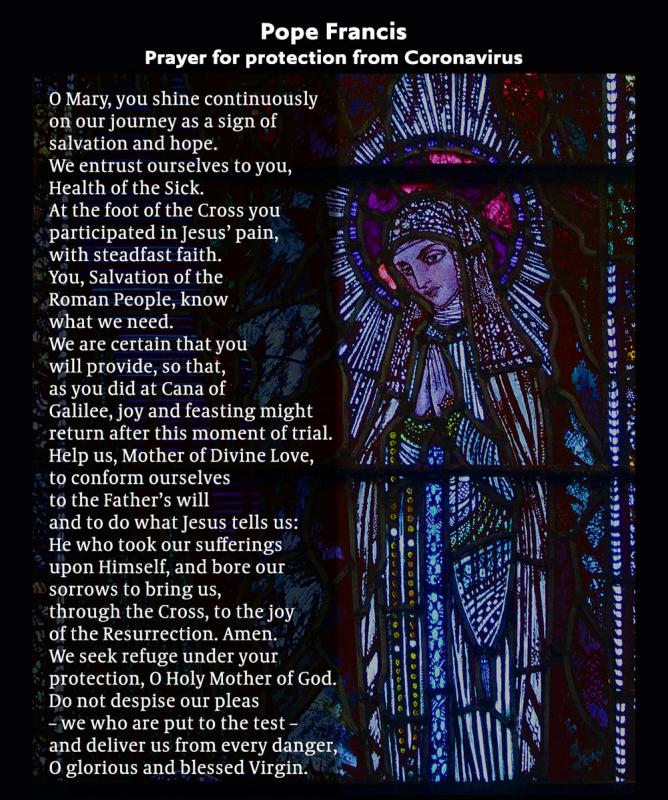 Pope Francis invites Catholics and Marian Shrines around the world to dedicate the month of May to a marathon of prayer for an end to the Covid-19 pandemic.

Catholics across the globe are encouraged to dedicate the Marian month of May to praying for an end to the pandemic.

The initiative, behind which the Pope has thrown his support, involves 30 Marian Shrines from various parts of the world.

The Pontifical Council for Promoting the New Evangelization announced the news with a press release on Wednesday afternoon.

It takes place under the theme “The whole Church was fervently praying to God,” which recalls a verse in the Book of Acts (12:5).

“The initiative will involve all the Shrines of the world in a special way so that they might encourage the faithful, families, and communities to recite the Rosary to pray for an end to the pandemic,” read the statement.

Pope Francis will open the Marian month of prayer on 1 May with a Rosary broadcast across Vatican Media’s platforms.

Each day will see Vatican News broadcast the recitation of the Rosary at 6 PM Rome time from the various Shines taking part in the initiative.

The Pope will also close the initiative on 31 May with another especially broadcast Rosary.

End to the pandemic

This year’s dedication of May to pandemic-related prayer recalls a similar occurrence during the first wave in March 2020.

Pope Francis led the world in prayer during that confusing and difficult time, celebrating a live-streamed, daily Mass in the Casa Santa Marta.

After more than a year, and with the world still in the grips of the pandemic, the Pope and the Church around the world are once again leading the way in imploring God for an end to the suffering which so many people are forced to bear.

Benedictine-Celestine life is based upon the Gospel of Christ and is lived in witness to St. Celestine Good News in peace and simplicity.         MORE...